Looking for a Job?

Sizemore, Inc., formerly known as Sizemore Security International, was founded in Augusta, Georgia in 1955 by retired police officer Lieutenant Eddie Sizemore. After his unexpected death in 1957, his wife, Mrs. Thelma Sizemore, overcame much adversity and continued on her late husband's dream. In 1972, C. Preston Sizemore, son of Eddie and Thelma, continued the family legacy and became President and CEO of the company.

In 1982, the company founded Sizemore Personnel Services to meet the growing demand for qualified and dependable temporary and contract workers. After changing its name to Sizemore Staffing Services in 2000, the company continued to realize success in providing qualified employees for its customers. Sizemore Janitorial Services began in 1991 and, with the addition of its Green Solutions Program, Sizemore Janitorial now has the capability to maximize facility operations while reducing their impact on the environment.

In 2011, the shareholders of Sizemore, Inc., elected Preston E. (Size) Sizemore, the grandson of Thelma and Eddie Sizemore, as Sizemore's newest President and Chief Executive Officer. Prior to assuming his role as President and CEO, Size served the company for more than 20 years. As Chief Operating Officer, Size helped lead the company's efforts to expand its security, staffing, and janitorial services into new markets while enhancing its reputation as a national leader in the service industry.

Today, Sizemore, Inc. operates eight divisional offices, more than 10 Vendor on Premise contracts, and holds more than 20 state security licenses, which allows us to be flexible in expanding our operations into new locations.

We create quality partnerships with our customers, our employees, and the communities we serve to ensure an environment of success.

We will continue to focus on growth and improvement in all areas, ensuring we are developing and delivering quality services to our customers. 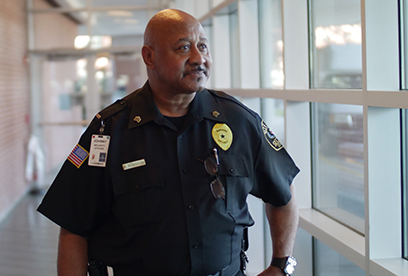 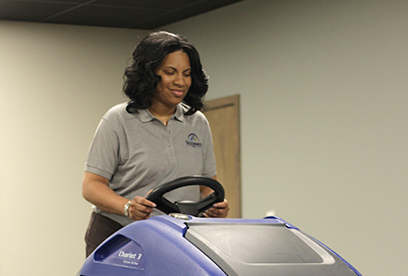 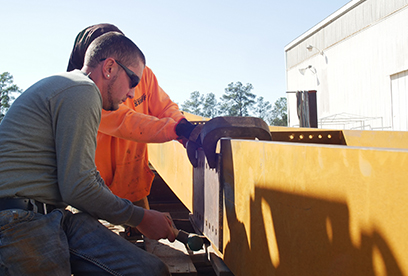 Looking for a Job?